Nicki Dublenko with the Alberta Childcare Association talks about unlicensed day homes in our province. 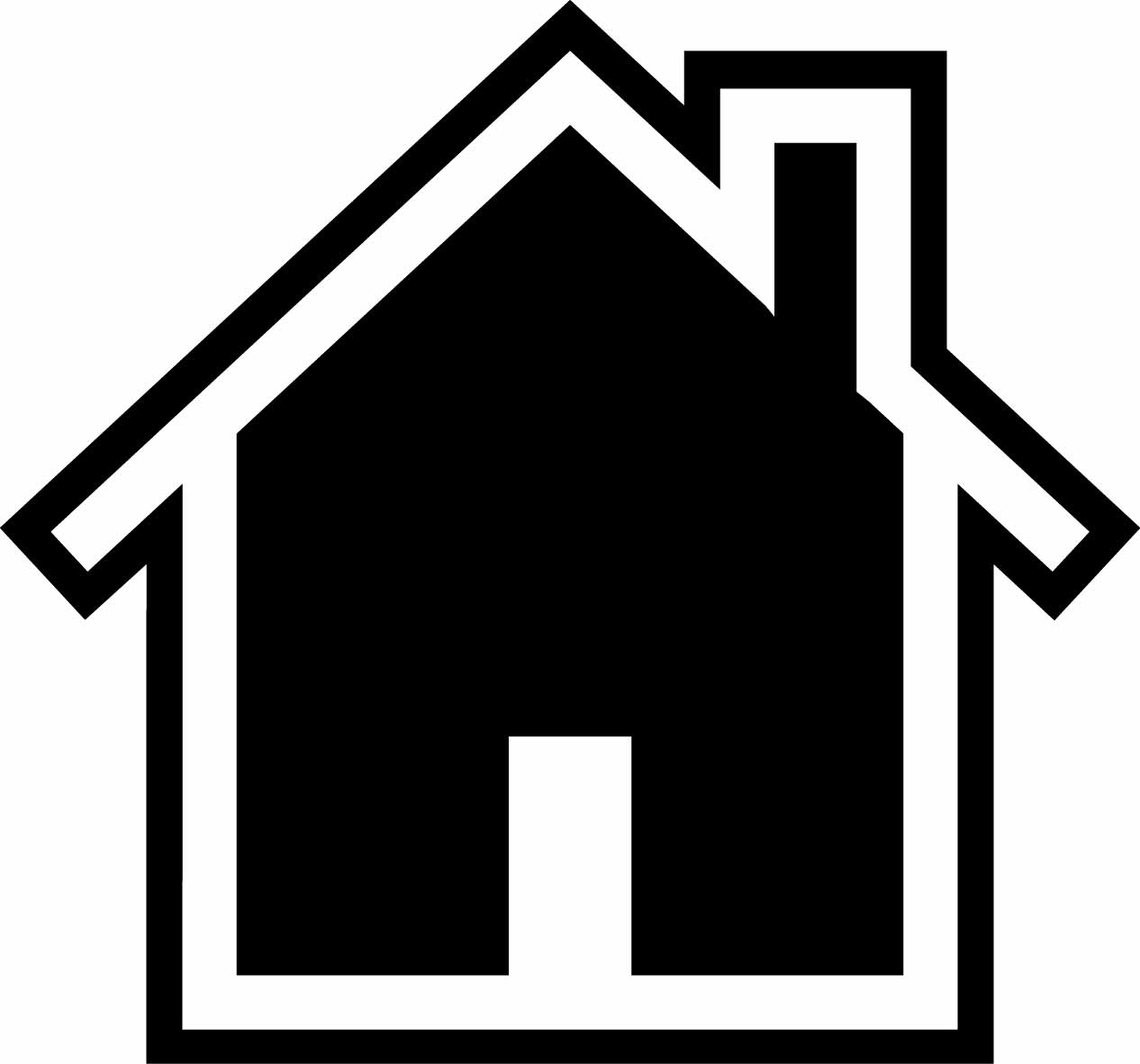 CBC: Can you explain the difference between a regulated and a private dayhome?

Yeah, you bet. In the province of Alberta, the government contracts with agencies to approve and monitor family dayhomes. In approved homes, all members of the family are screened by the agency prior to approval and opening the dayhome. All adults in the home have criminal record checks with vulnerable sector searches completed. These checks are updated every three years. Once these dayhomes are approved, most agencies will visit these homes every month and they will visit them unannounced. Basically with a private dayhome or private babysitter operating in their home, they are not visited by anyone unless a complaint is made to the government against them.

CBC: So there’s no regulation.

There are some regulations in place but there’s nobody to check in on them. So for instance, in a dayhome that is approved by an agency, there’s ratios in place so there can be six children in a home, including the provider’s own children and there’s age limitations within that so only two of those children can be under the age of two and only three can be under the age of three. In a private babysitter’s situation, they can have their own children plus six other children. There is nobody to even check in on the fact if those regulations are being adhered to unless there was a complaint made.

CBC: So why would somebody choose a private dayhome over a regulated dayhome?

That’s a good question. We really see professionals, people that view themselves as professionals, willing to work in a system of regulated care. People that are operating privately, they’re really private babysitters looking after other people’s children in their home.

CBC: But when I look at the numbers, you know them better than I do, what is it... 20% of parents in Alberta access regulated care, the other 80% is unregulated. Is that about right?

What we know is that there are only spaces, licensed and approved child care spaces, for 20% of Alberta’s children. After that first 20%, any parent that needs a quality childcare space will need to be looking into the private sector.

CBC: Is the difference price?

Price can have something to do with it and also demand. So I know that Calgary is almost at 100% capacity for their licensed and approved childcare spaces and so whether it’s price or the fact that they’re just forced because of lack of options that they have to choose a private babysitter.

CBC: There are thousands of private dayhomes operating even within this city. Every day they work out just fine and parents are very happy with the care that they get. It’s very important that we don’t paint them all with the same brush here, but what is your suggestion to parents as they choose where to put their children?

I would suggest definitely there is a system in place of approved and licensed childcare. I would first look to that because then there is somebody looking in on your children besides the person that’s looking after them. Also that caregiver is having access to support, and training, and networking and so it is putting them into a system that supports the caregivers and the parents. For private care, the parents need to be basically doing that job instead of the agency and the government. So they need to be keeping an eye; they need to be getting references; they need to be asking for criminal record checks; they need to be making sure those things are current. And that’s just the safety aspect. Then there’s the fact that there needs to be a program in place, a quality program that children are learning and making sure they’re receiving quality childcare.

CBC: Are there incentives in place to get private dayhome operators to want to become regulated?

If a private babysitter wanted to be with a dayhome agency, they would have access to wage enhancement with the agency and also the families accessing the childcare would be able to access child care subsidy to help pay for the cost of child care.

CBC: How would your organization like to see the child care system change in Alberta, to see more regulated care?

We need to build a more comprehensive system where we are actually serving the needs of families in this province so that families needing childcare, they are having access and they can afford it and they are able to access the quality childcare space. We need to look at what the need is and start to serve that need.

CBC: Ms. Dublenko, thank you for joining us this morning. I appreciate it.

You bet, my pleasure.